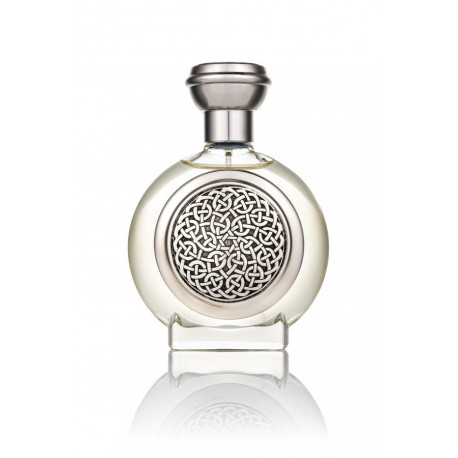 When an eau de perfume commands such unreserved authority and respect, that is the very definition of Imperial power. A fragrance that isn’t afraid to be noticed, Imperial boasts a noble heart bursting with sweet, fresh florals, while Indian sandalwood, Cambodian oud and guaiac wood – prized for its ability to impart smoky, tarmac notes – lend an exotic demeanour. Bask in the diaphanous lightness of angelica and rosewood that crown this heady brew, and feel empowered by the calm assurance that Imperial exudes. An altogether magisterial selection.

Driven by an insatiable desire to discover the very essence of power and prestige, the Power Collection reflects the determination of the bold minded to cast aside the mundane in search of the magnificent. With its innovative use of accords - subtle yet distinct, illusive yet dynamic - this is a robust collection destined to influence the shape of things to come. As with all Boadicea the Victorious fragrances, both the eau de perfumes and pure perfumes deliver exceptional endurance on the skin.

8 other products in the same category: