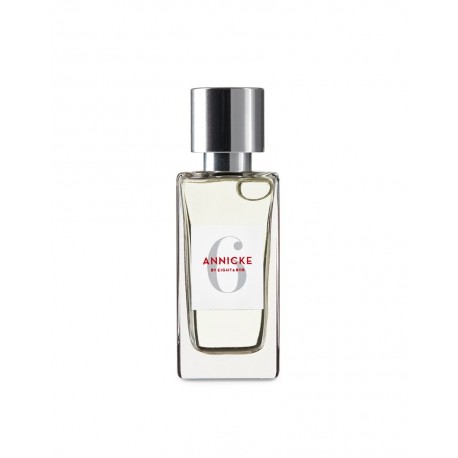 The flowers of the garden of the Pavillon de la Guyane bottled in the travel format of Annicke 6 fragrance. 12 other products in the same category: