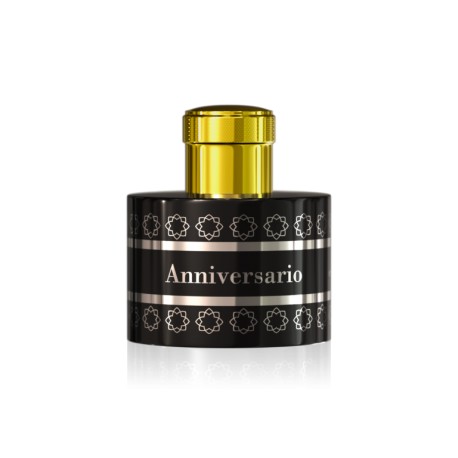 The new fragrance Anniversario from Pantheon Roma has come out to celebrate the five hundredth anniversary of Raphael Sanzio.

It is going to be a joyous fragrance that releases energy. Very elegant and persistent as all the other Pantheon Roma perfumes.
Anniversario reminds us of the idea of a Californian cake. While smelling it, the nose tries to distinguish the fruity
tones that firstly emerge and does that imagining the vivid colour of strawberries and blueberries. An inebriant
composition with warm and amber tones, almost exotic, which pervades you and seems hard to forget.
Anniversario is, therefore, the perfect fragrance to start again like when, during birthdays, we leave behind the
experience and face future with confidence.

Anniversario is characterised by the top notes, in which red fruits can be found: Strawberry and Blueberry, wisely
combined with Coconut and Peach. A real blaze of joy to evoke the euphoria of the moment.
A note of Saffron in the opening of the composition cannot be missed, since it is an element beloved to the creators,
who had also used it in other mixtures.
In the heart of the perfume flowers are to be found: Rose, Jasmine and Heliotrope slightly give the fragrance an
Oriental touch.
At the base of the fragrance, Ambergris, Vanilla, Sandal and White Musk are revealed, mixed together with a rare
Patchouly from the Gayo region in the North of Sumatra, giving a very particular, strong and persistent characteristic
to all the composition.
All the mixture is sustained – what a brilliant touch! – by a Cambodian-Thai Oud from the Trat region, very precious
and super elegant; an element that acts as enhancer with no attempt to prevail.
The result is so amazing that it is possible to perceive explicitly the atmosphere of celebration and the very elegant
event about to begin.
If Anniversario was a cake for the occasion, it would remind us of a very perfumed Californian Cake with fruit, able
to leave our mouth watering and to raise an irresistible desire to dive into it.
The Master Perfumer is, once again, Arturetto Landi, really unmistakeable signature who helped the creators and
works mostly in the Middle East. 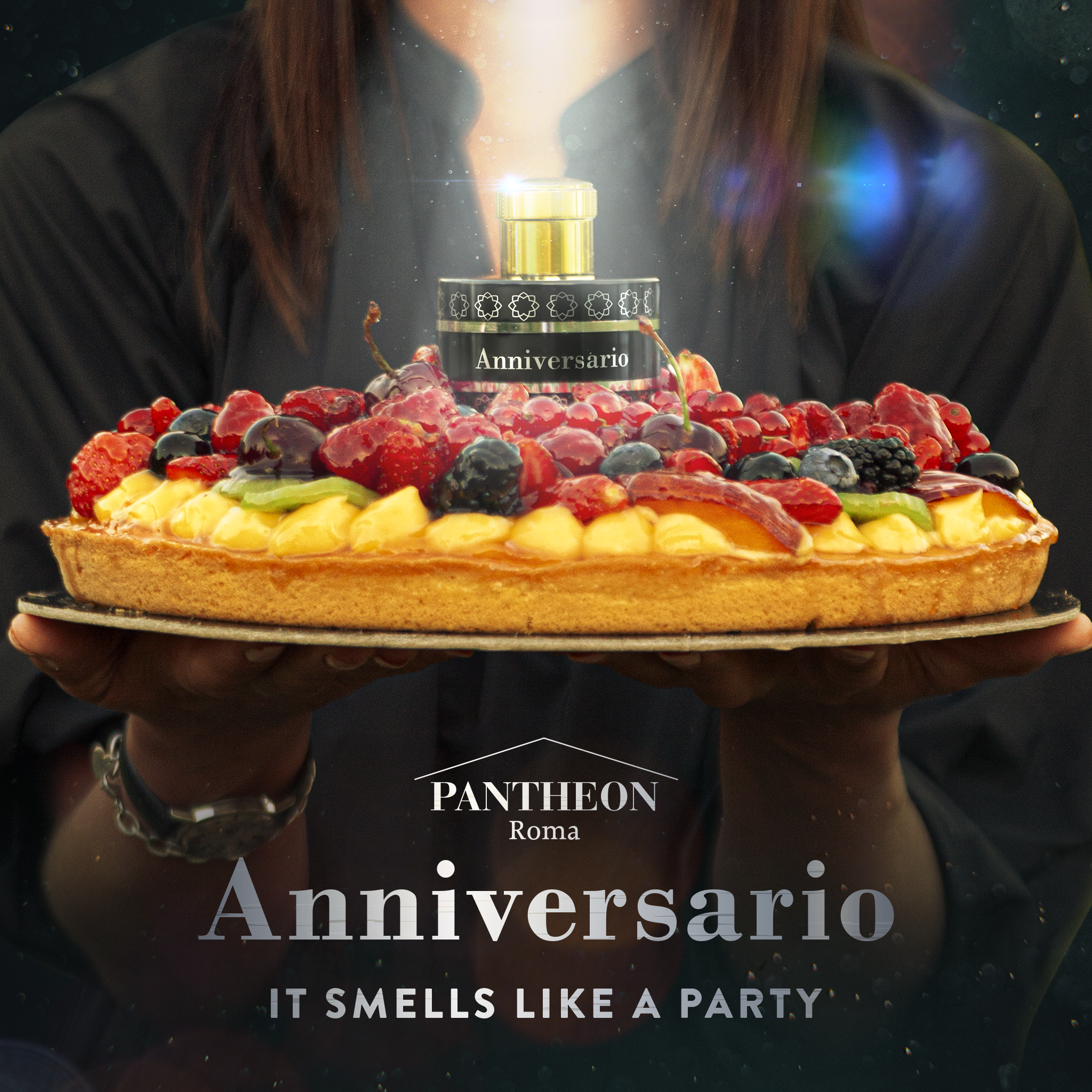 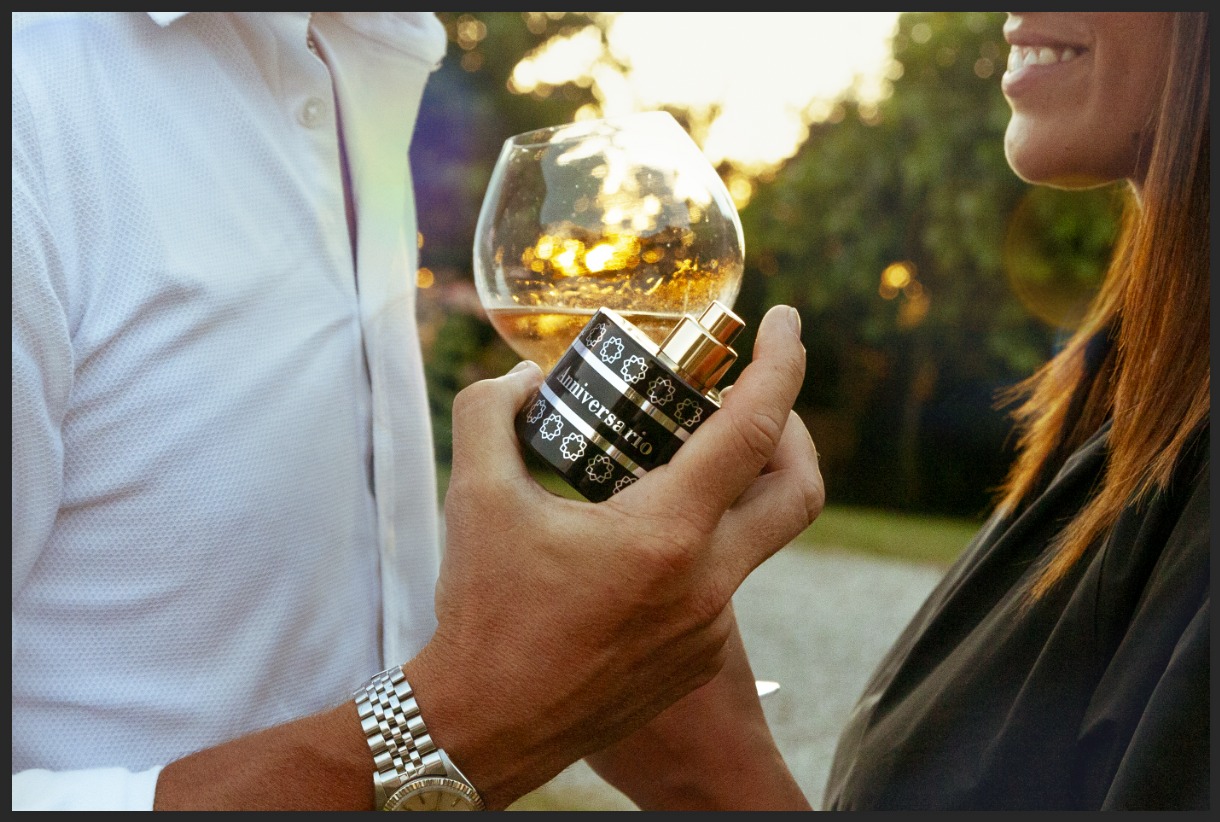 Write a Review
Based on 1 review -

21 other products in the same category: